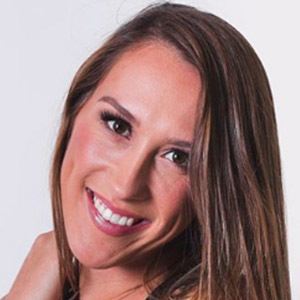 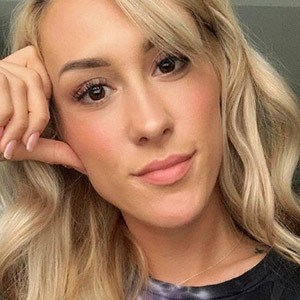 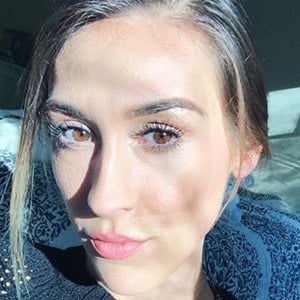 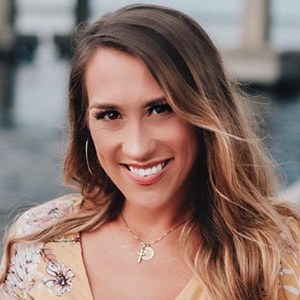 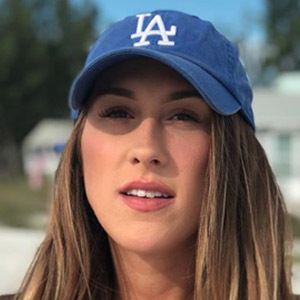 United States Paralympic athlete who is best known for competing in a variety of Track and Field events. She is known for sharing modeling content, workout videos, and other inspirational content to her over 70,000 Instagram followers.

At the age of fourteen, she lost her arm in an all terrain vehicle accident. After training in running in high school, she went on to compete in her first Paralympics in 2013.

She is known for having won two silver medals at the 2013 Paralympics in both the 100-meter and 200-meter events.

She was born and raised in Anna Maria, Florida. She later moved to Tacoma, Washington.

She posted a picture with fellow runner and athlete Hunter Woodhall to her Instagram account in January of 2018.

Megan Absten Is A Member Of