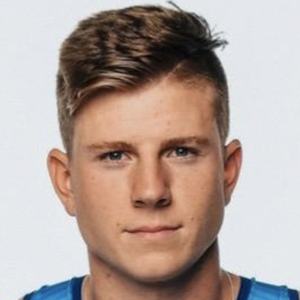 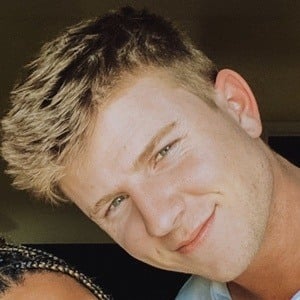 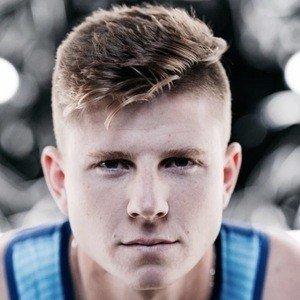 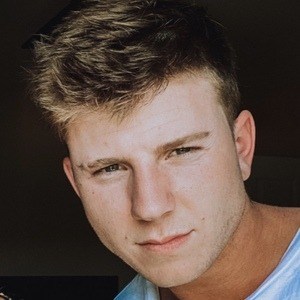 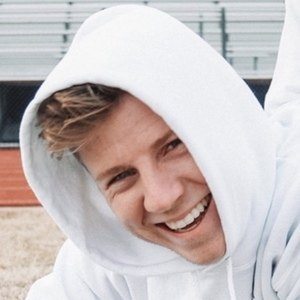 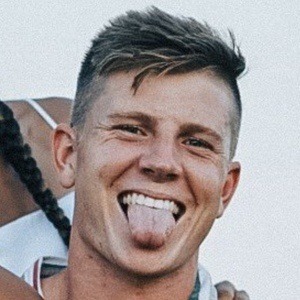 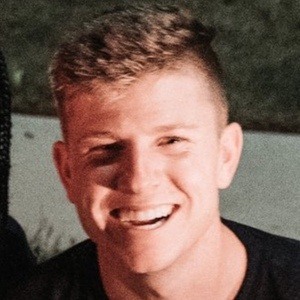 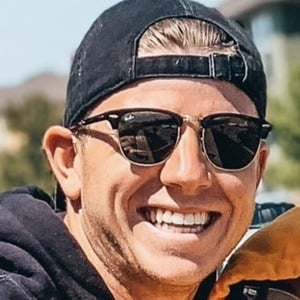 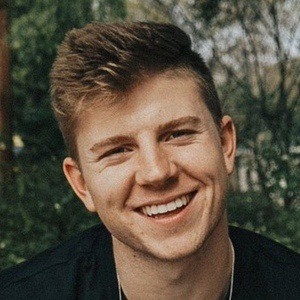 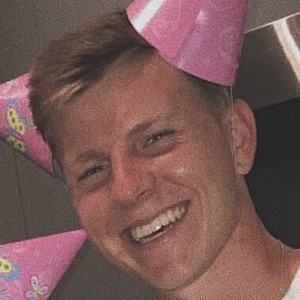 Paralympic athlete who is known for competing in both 200m and 400m track and field events. He competed in the 2016 Paralympic Games held in Rio de Janeiro, where he took home silver and bronze medals. In 2017, he represented Team USA in the World Para Athletics Championships in London.

He was born with fibular hemimelia, which kept his lower limbs from developing properly.

He and his partner Tara share a popular vlog channel titled Tara and Hunter, which has amassed over 500,000 subscribers thus far.

He and fellow runner Tara Davis got married in October 2022.

He had the opportunity to meet former president Barack Obama in late 2016.

Hunter Woodhall Is A Member Of