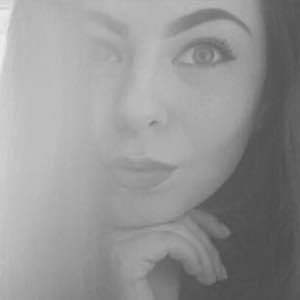 Beauty and fashion aficionado behind her self-titled YouTube channel. She has earned more than 20,000 subscribers posting everything from hauls to tags to challenge videos.

After joining YouTube in June 2012, she posted the debut video "Haul | Boot's,Superdrug,Topshop + More !" in July.

She has a second YouTube channel for informal vlogs called Megan Baker Vlogs.

Her nephew Harry is an occasional guest star on her videos, appearing in episodes such as "Halloween Baking With Harry!"

Both she and Crystal Conte are YouTubers known for their haul videos.

Megan Baker Is A Member Of