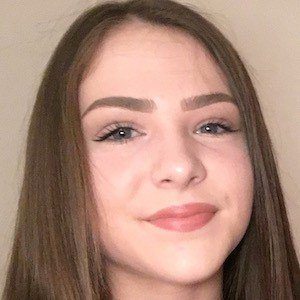 She initially launched her self-titled channel with a username of megankayxo in April of 2013. Her first video was called "Haul! Boots, H&M, Primark, New Look and more."

She was born in Virginia, and was raised in England.

She has had the chance to meet Alfie Deyes.

Megan Bennett Is A Member Of