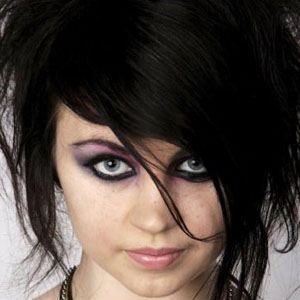 English singer-songwriter and actress known for her work under the name "Betty Curse". She released her first album, titled Hear lies, in the fall of 2006.

She began acting when she was eleven in a drama class her grandmother signed her up for.

She won the Marcello Mastroianni Award at the 2000 Venice Film Festival for the film Liam.

She was born and grew up in Liverpool, England.

Danny Boyle cast her as Hannah in his film 28 Days Later.

Megan Burns Is A Member Of