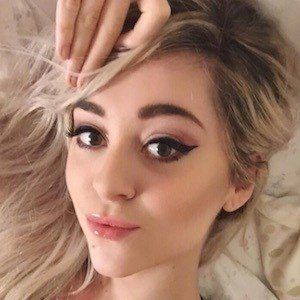 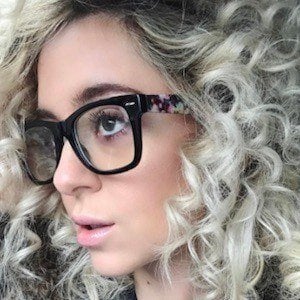 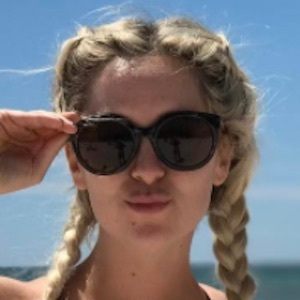 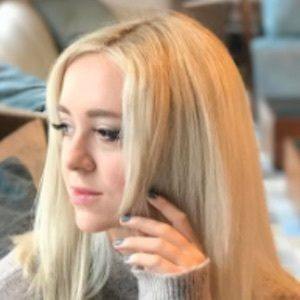 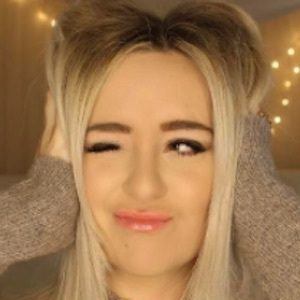 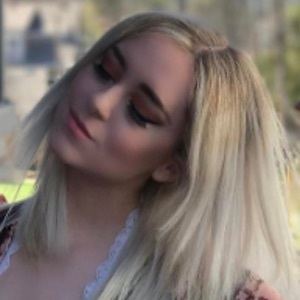 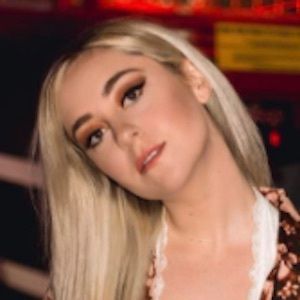 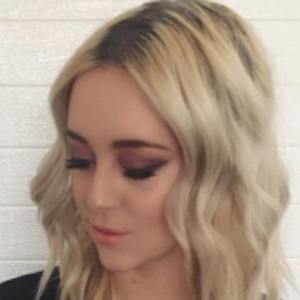 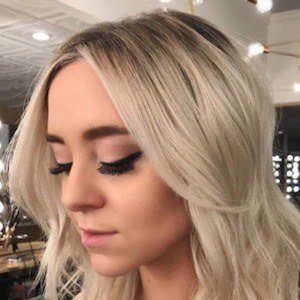 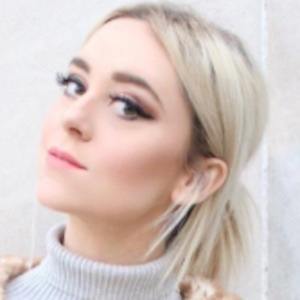 Makes up one half of the pop duo Megan and Liz with her twin sister Megan Mace. The duo's released such EPs as Bad for Me (2012) and Simple Life (2014).

When she and Megan were 15 years old, they posted their first song, called "This Note," to YouTube.

The twins were born to Randall Mace and Mary Miars in South Bend, Indiana but they grew up in Edwardsburg, Michigan with their mother - who divorced their father when the twins were three years old.

In 2007, she and Megan posted a cover of the song "Ain't No Mountain High Enough" by Marvin Gaye and Tammi Terrell to their YouTube channel.

Liz Mace Is A Member Of