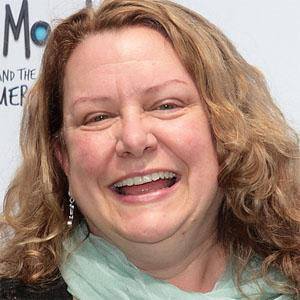 Children's writer who penned the popular Judy Moody book series. She is also known for the Stink books, a series based on the adventures of Judy Moody's little brother, Stink.

She received her bachelor's degree from Oberlin College and her Master's of Library Science from the University of Pittsburgh. Before publishing her first book, she worked as a librarian at the Minneapolis Public Library.

She authored multiple novels in the American Girls and Sisters Club series.

She and her four sisters were born to John and Mary Louise McDonald. Megan McDonald married Richard Haynes in September of 1994 and settled in Sebastopol, California.

She won the Judy Blume Contemporary Fiction Award in 1993.

Megan McDonald Is A Member Of