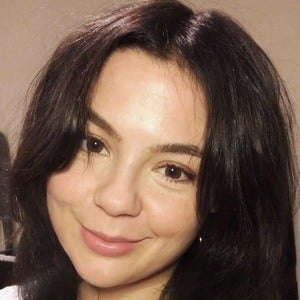 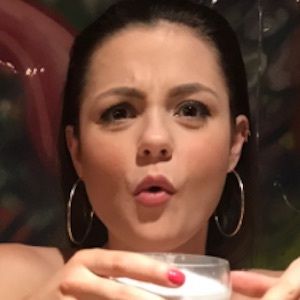 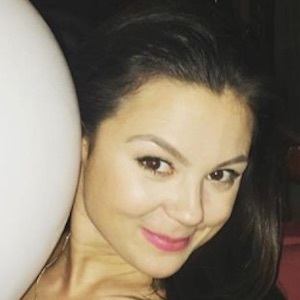 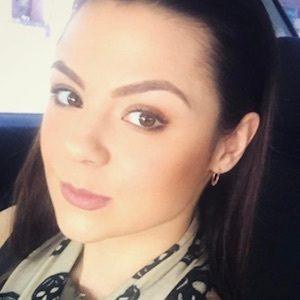 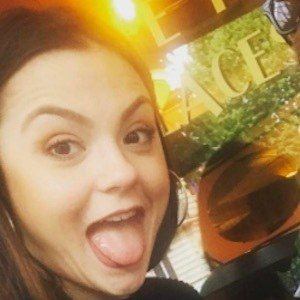 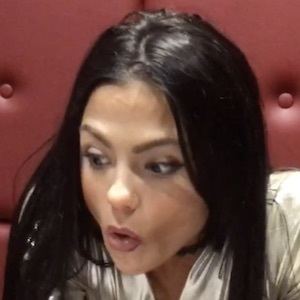 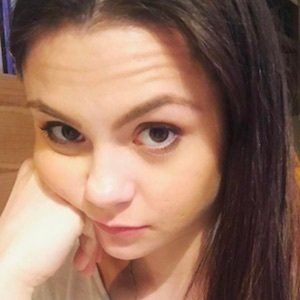 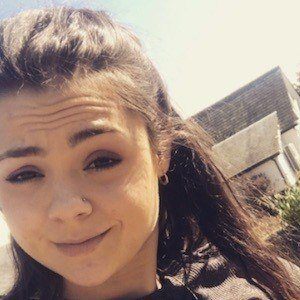 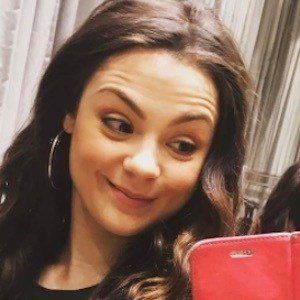 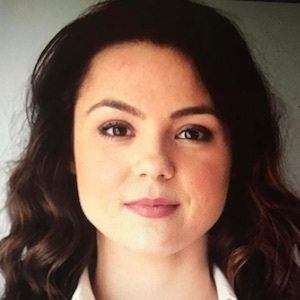 British actress best known for her role as Katie Fitch in the television drama Skins. She is also a competitive bodybuilder and has competed in British Finals for the UK Bodybuilding and Fitness Federation.

She took weekly acting classes as a child and also studied television production in college.

She once stated that in addition to acting, she has played the drums.

She has an identical twin sister named Kathryn who is also an actress.

She appeared on the television series Skins, starring Kaya Scodelario.

Megan Prescott Is A Member Of