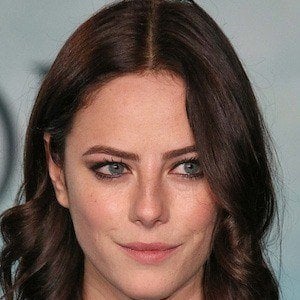 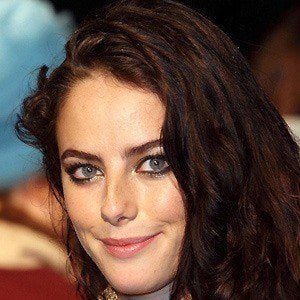 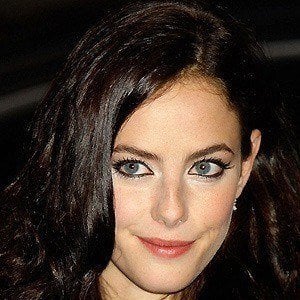 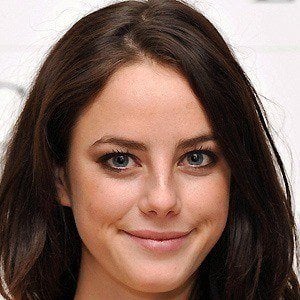 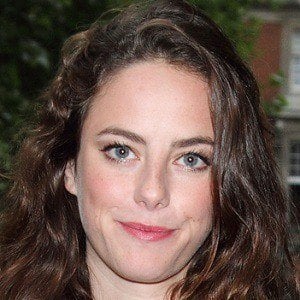 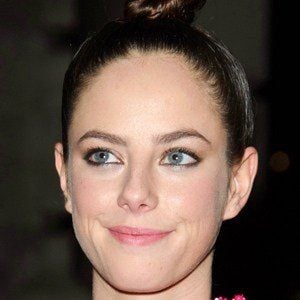 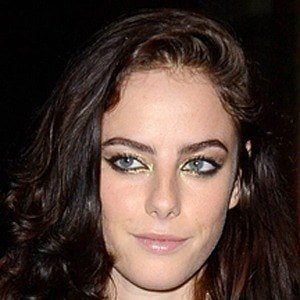 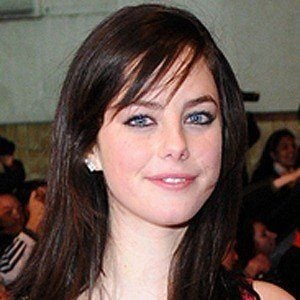 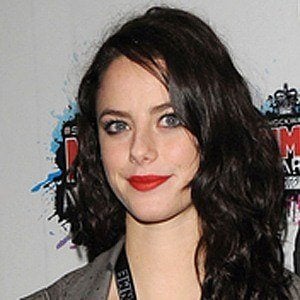 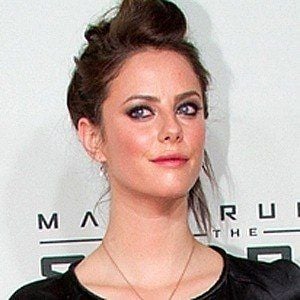 Actress who played bad girl Effy Stonem on the E4 drama series Skins from 2007 to 2013. She also appeared in the 2010 film Clash of the Titans and in the Maze Runner films. In 2019, she was cast in the bio pic Extremely Wicked, Shockingly Evil, and Vile.

She was cast as Effy Stonem despite having no prior acting experience. Her character had few speaking lines at the beginning of the series.

She was in the science fiction thriller Moon in addition to her print modeling work.

She was born in the Haywards Heath neighborhood of West Sussex, England, to a Brazilian mother and an English father. In 2015 she married Benjamin Walker and they welcomed a son together in December 2016.

She co-starred with Danny Dyer on Skins.