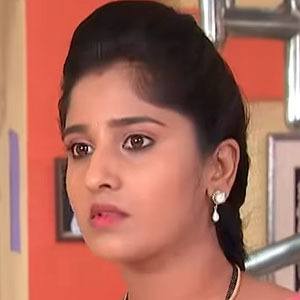 Actress who has gained fame for her career in Telegu TV, including as Sasi on the popular MAA series Sasirekha Parinayam between 2013-2016. She later joined the cast of the Zee Telugu TV series Kalyana Vaibhogam in the dual role of Nithya and Manga.

She began acting at age 8 in local theatrical productions. She later made her debut on TV in 2011 on the Kannada soap opera Devi.

She and Pradeep Machiraju have both gained fame in the Telegu TV industry.

Meghana Lokesh Is A Member Of