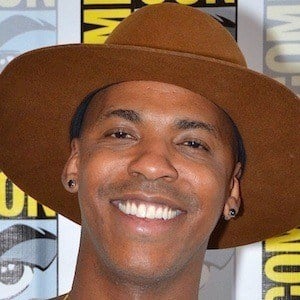 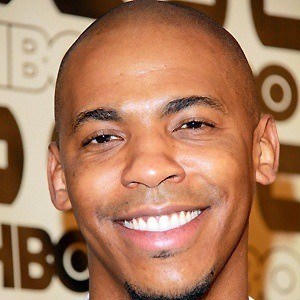 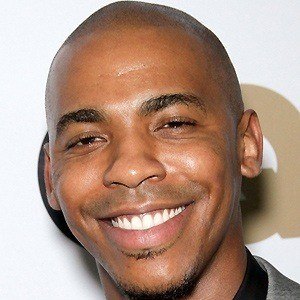 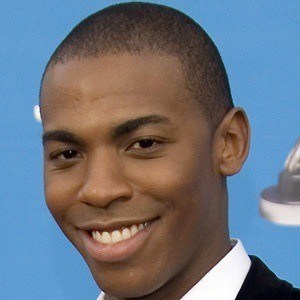 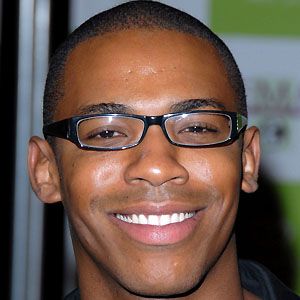 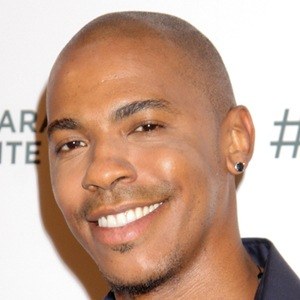 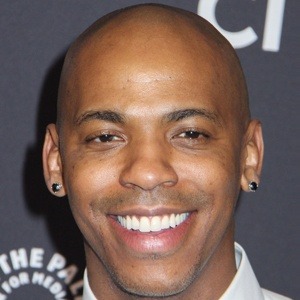 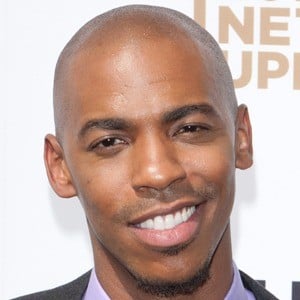 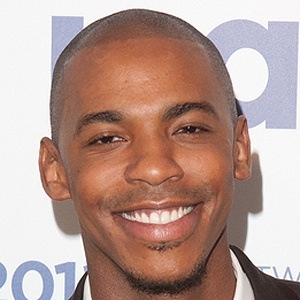 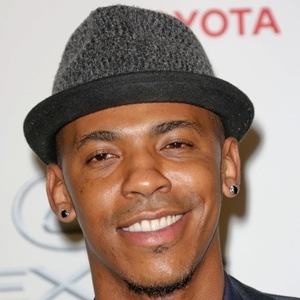 Played Terrence "TK" King, the troubled star wide receiver, in USA Network's Necessary Roughness and also had a role in season two of Desperate Housewives. In 2015, he was cast in the CBS series Supergirl.

He rejected many basketball scholarships and Ivy League schools to attend USC.

He used to model underwear for Calvin Klein.

His father, Billy Brooks, was a professional football player. He grew up with an older brother named Billy. He began dating Serinda Swan in 2010 but the couple split in 2011.