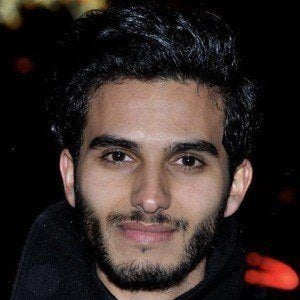 Belgian actor who has starred in various Belgian films including Looking for Simon in 2011 and The Sack of Flour in 2013. He won the 2011 Golden FIPA for Best Actor.

He played his first film role in the 2002 film The Sun Murdered when he was 16 years old.

He grew up with his family in Liege, Belgium.

Mehdi Dehbi Is A Member Of