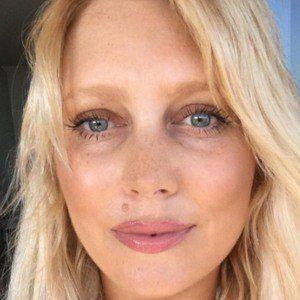 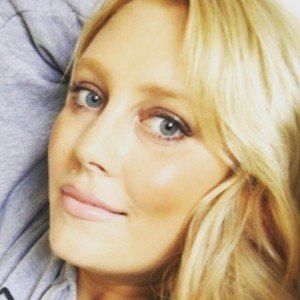 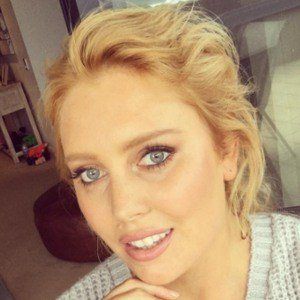 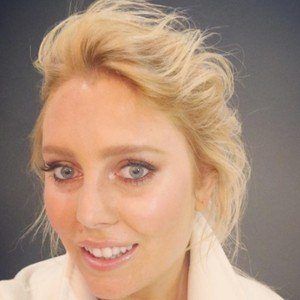 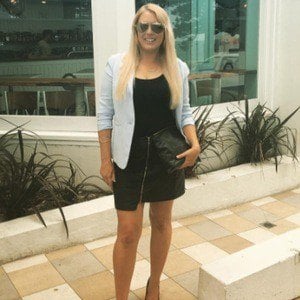 Radio personality best known as host of the popular night program, The Hot 30 Countdown and the breakfast show, 2Day FM. She and co-host Michael Christian made headline news after making a Royal prank call where they posed as the Queen to gain details regarding the Duchess's first pregnancy.

She began volunteering at the community radio station Fresh FM at the age of 16.

She ran away from home at the age of 12 and dropped out of school.

She grew up on a farm in Beaudesert, Australia.

She has interviewed internationally known stars such as Rihanna, Ed Sheeran and Zac Efron.

Mel Greig Is A Member Of