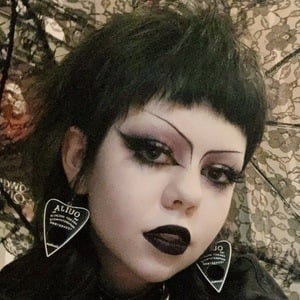 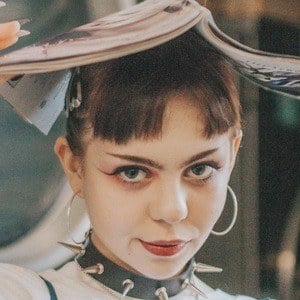 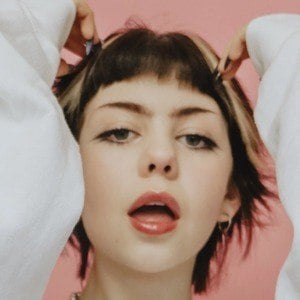 YouTube vlogger who gained more than 240,000 subscribers to her channel by publishing videos about music, fashion, and a variety of other topics.

Her first video was a quick edit of time spent in Nantucket which she published to her channel in August of 2016.

One of her favorite movies is Scott Pilgrim vs. the World.

Her full name is Melissa. She has cousins named Lauren and Jack.

She was up front for a 2017 Gorillaz concert where she was able to take a close up photo of Damon Albarn.

Mel Mercer Is A Member Of