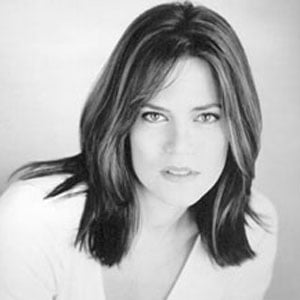 She grew up in Scranton, Pennsylvania.

She retired from acting and opened a yoga studio in her home state of Pennsylvania.

She was the youngest of six siblings growing up.

She played the girlfriend of Jerry Seinfeld on three episodes of his show.

Melanie Smith Is A Member Of