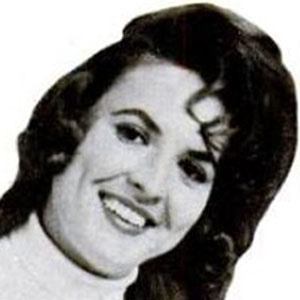 Her father was a fiddler and guitarist who taught her how to play instruments. Her brother was also a musician.

She recorded a duet album called Being Together in 1966 with Gene Pitney.

Melba Montgomery Is A Member Of