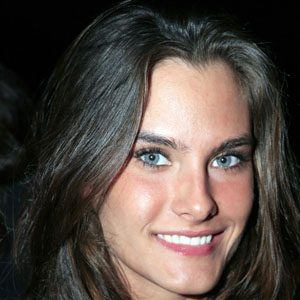 Fashion model known primarily for her work with Sports Illustrated and Abercrombie & Fitch.

Before modeling, she trained as a gymnast.

She has a 25-inch waist, but by modeling standards, she is considered "curvaceous" and has been represented by some plus-size agencies in the past.

She had one twin brother named Brandon.

She has been photographed by acclaimed shutterbug, Terry Richardson.

Melissa Baker Is A Member Of