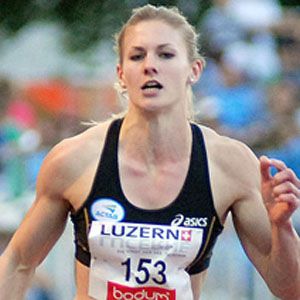 After representing her native country at the 2012 Summer Olympics, this Australian sprinter broke the national 100-meter women's record at the 2014 ACT Championships.

She was raised in Canberra, Australian Capital Territory.

She and Olympic medalist Sally Pearson are both Australian-born track & field stars.

Melissa Breen Is A Member Of