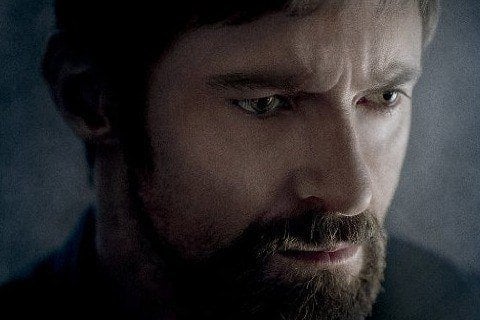 Crime thriller and mystery about the abduction of 2 young girls, and the subsequent search by both the police and the girls' families. The film was director Denis Villeneuve's first English-language feature.

Roger Deakins earned an Academy Award nomination for his cinematography in the film. The music was composed by Johann Johannsson.