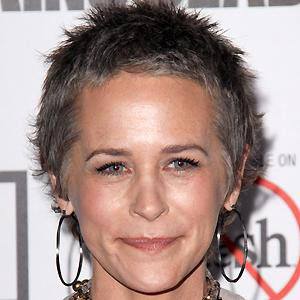 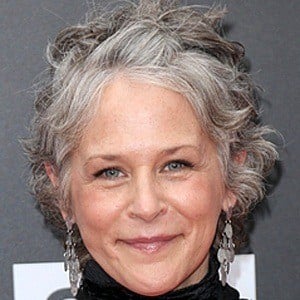 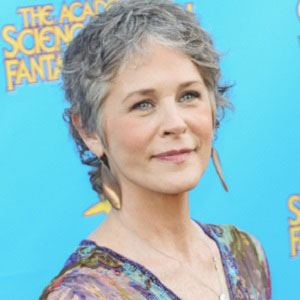 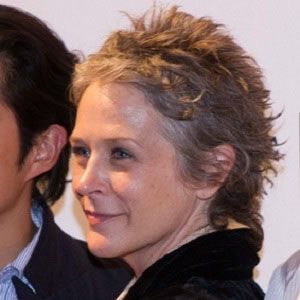 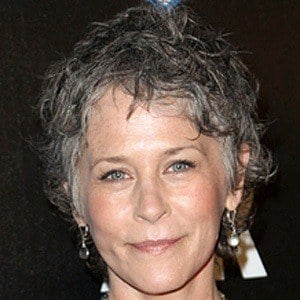 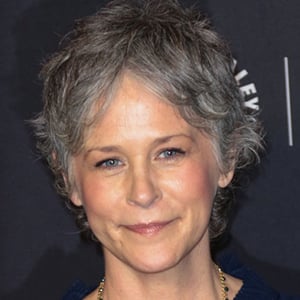 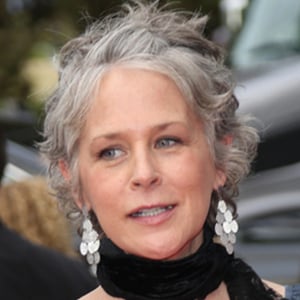 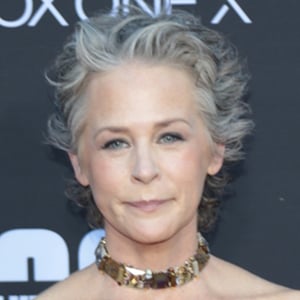 Dramatic supporting actress who was nationally recognized for her role as Carol Peletier on The Walking Dead.

She had her first television role on a 1993 episode of Matlock.

She made film appearances in The Mist and The Dangerous Lives of Altar Boys.

She had a supporting role opposite Amanda Bynes in the 2008 TV movie Living Proof.

Melissa McBride Is A Member Of