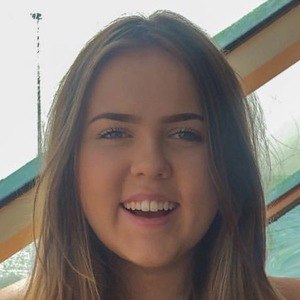 British social media star who is famous for her eponymous YouTube channel. She has risen to massive popularity for her school vlogging, which has included What's in My School Bag and study entries alongside makeup and lifestyle vlogs.

She has amassed more than 30,000 subscribers to her YouTube channel. She enrolled at university in the fall of 2018.

She has one sibling. She has frequently featured her nephew on her social media accounts.

She and Ruby Granger are both popular British YouTubers known for their school vlogs.

Melissa McCabe Is A Member Of