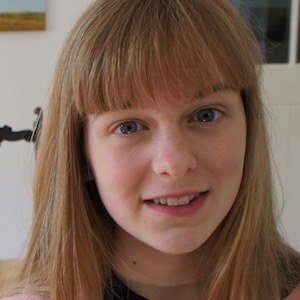 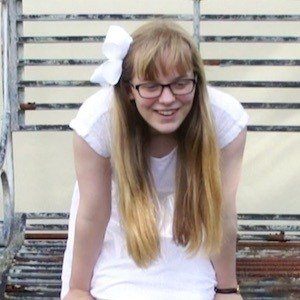 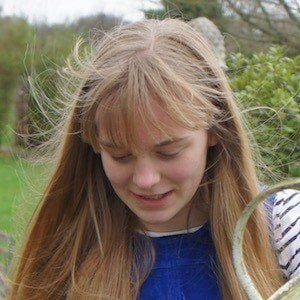 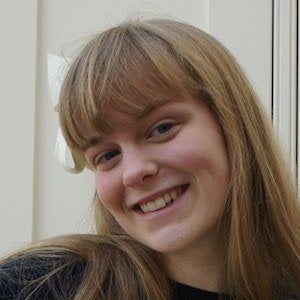 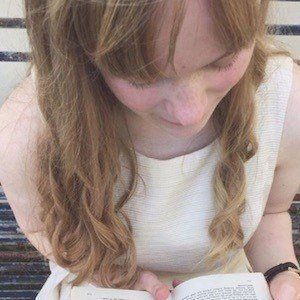 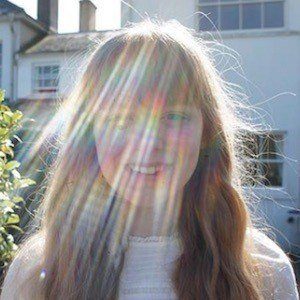 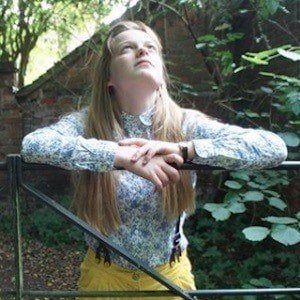 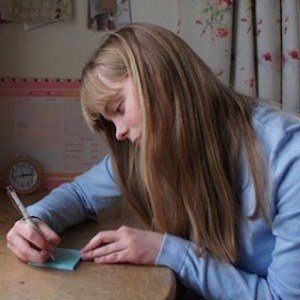 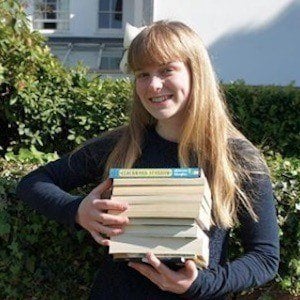 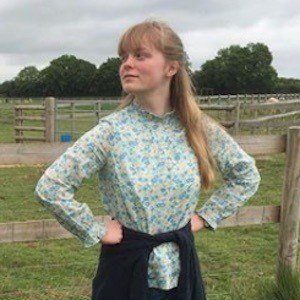 She performed an impression of Hermione Granger in one of her oldest archived videos.

In 2016 she visited Oxford University, where scenes from the Harry Potter movies were filmed. She authored the book titled Erimentha Parker's To Do List.

Ruby Granger Is A Member Of