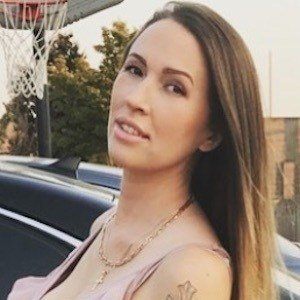 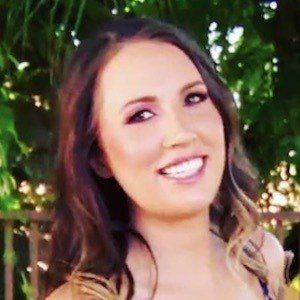 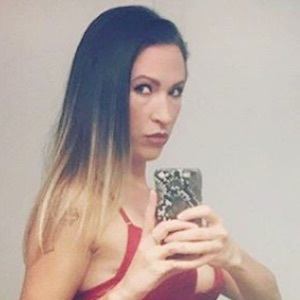 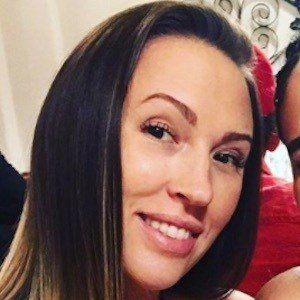 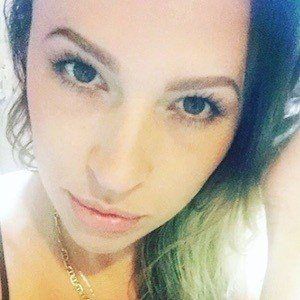 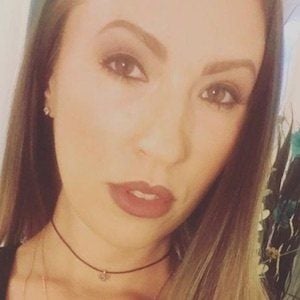 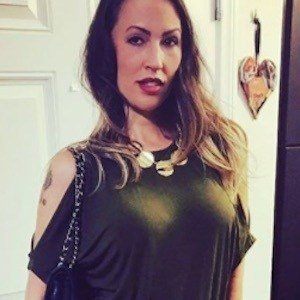 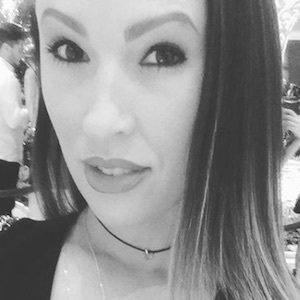 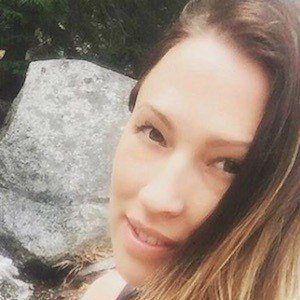 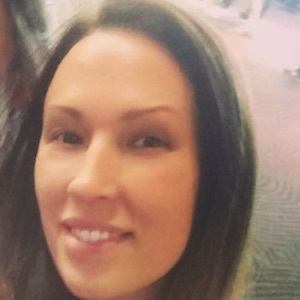 Gained social media fame as the wife of viral sensation Jeremy Meeks. The two would separate, however, in 2017.

She and Jeremy were married in 2008. Their marriage was trademarked by periodic prison stints before he began modeling.

She worked as a nurse. She has become quite popular on social media, earning more than 60,000 Instagram fans.

She has two sons and one daughter.

In June 2017, her former husband, Jeremy, modeled for Philipp Plein.

Melissa Meeks Is A Member Of