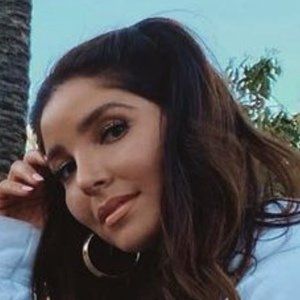 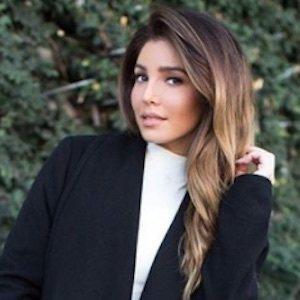 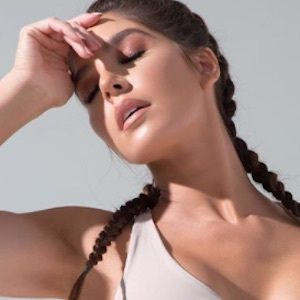 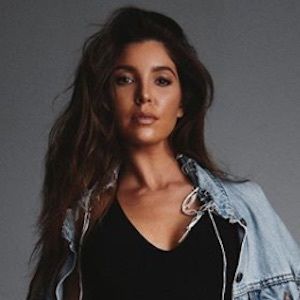 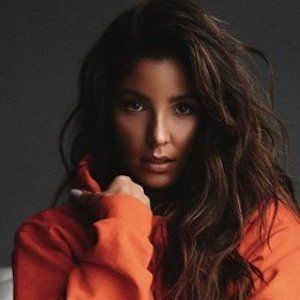 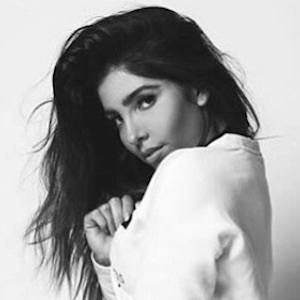 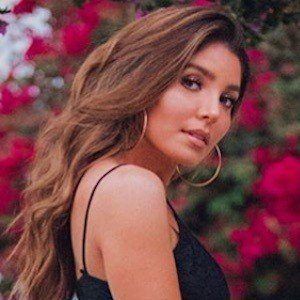 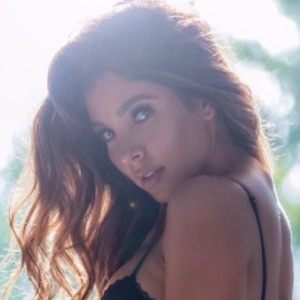 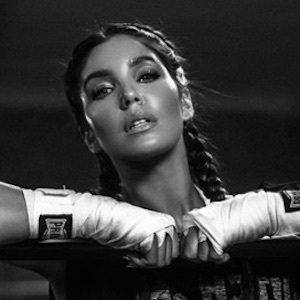 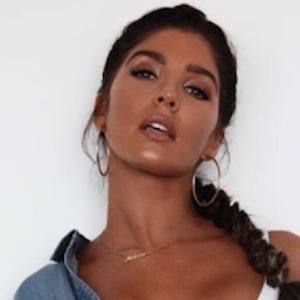 Singer best known for her appearance on Making the Band 3. Her single "Dance Floor" was a hit in 2011. She is also noted for her resemblance to Kim Kardashian.

She was in a school production of Beauty and the Beast and went on to almost win a spot in Danity Kane.

She had a guest role on the comedy/drama The Game. Her dance performance of a Beyoncé medley on her wedding day went viral.

She played the role of Carla in Honey 2 alongside Randy Wayne.

Melissa Molinaro Is A Member Of