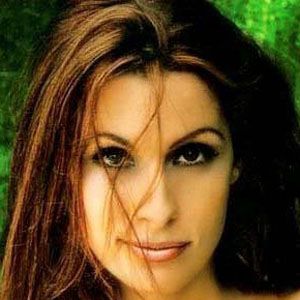 She was with Stephen Pearcy for four years before marrying him.

She launched a high-end pet furniture line and donated 25 percent of its profits to animal welfare organizations.

She married Stephen Pearcy in 1999; they had one daughter.

She was a guest on Howard Stern's radio show.

Melissa Pearcy Is A Member Of