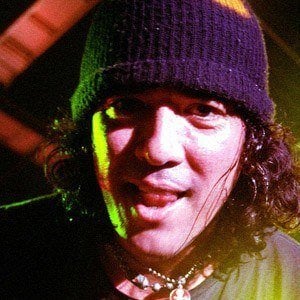 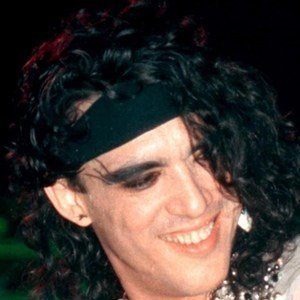 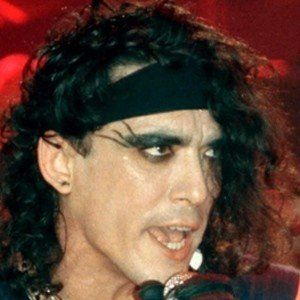 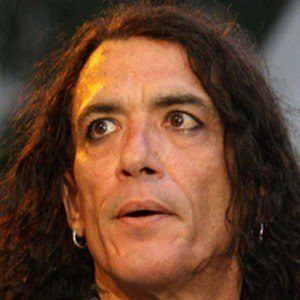 Lead singer of the 1980s metal band Ratt who has sold millions of copies internationally. He has performed with many other bands, including Arcade, Band From Hell, and Vertex.

He aspired to become a race car driver, but ended up pursuing his love of guitar.

He played the killer hippie, Timothy Bach, in the 2002 horror film Camp Utopia.

Stephen Pearcy Is A Member Of