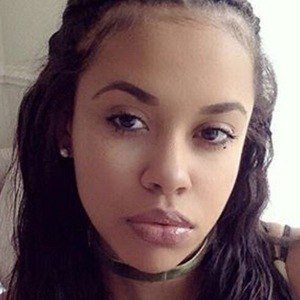 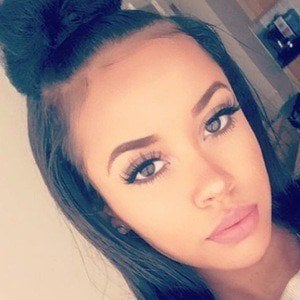 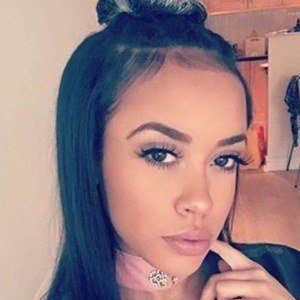 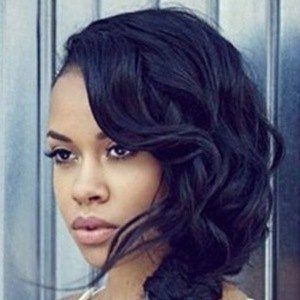 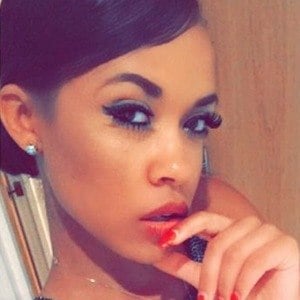 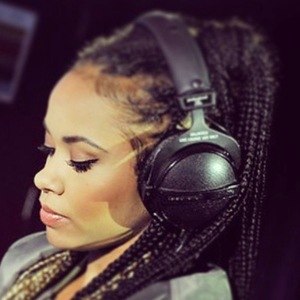 Known best for her featured performance on the 2014 Kove track "Way We Are," this English pop and reggae vocalist also became famous for her own 2014 track, "Kisses for Breakfast," which rose to #10 on United Kingdom music charts.

She began her professional music career at the age of nineteen and began recording under the Atlantic Records label.

She was a featured artist on a 2014 Krishane track titled "Drunk and Incapable."

A native of Bradford, England, she attended the same high school as One Direction boy band member Zayn Malik. She has posted photos on Instagram with her boyfriend.

Melissa Steel Is A Member Of