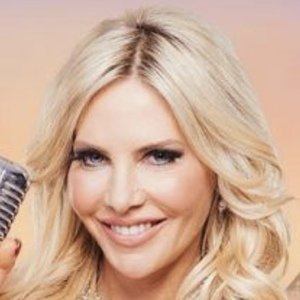 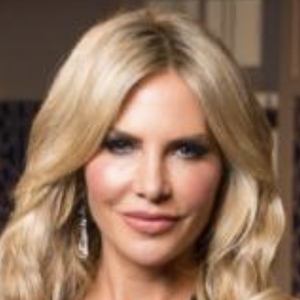 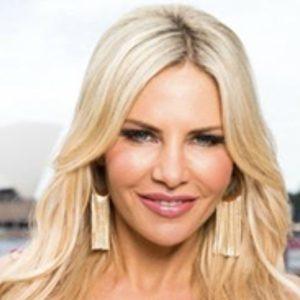 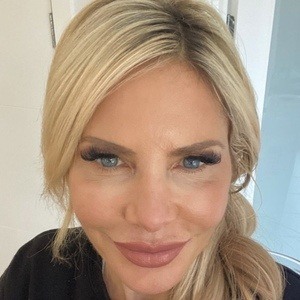 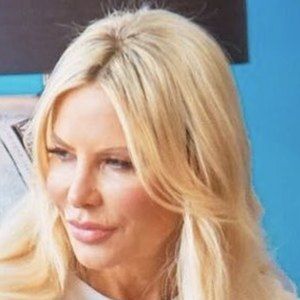 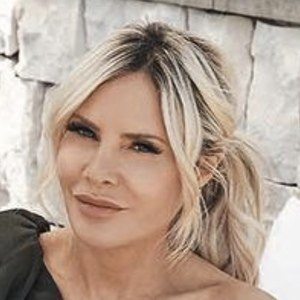 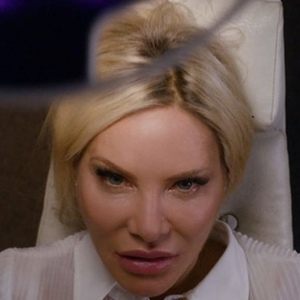 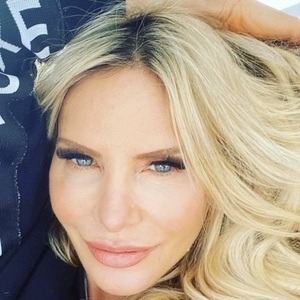 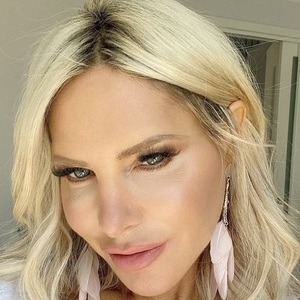 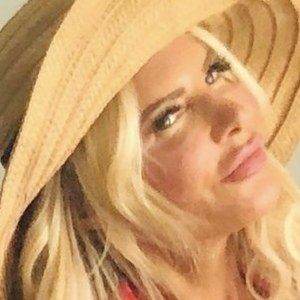 Australian actress, model, and singer who became known for her role on E Street and released the hit single Read My Lips.

She competed in the Miss Teen Australia beauty contest in 1989.

She played an HIV-positive character (the first in Australian television) in the series Pacific Drive.

She is the child of an Austrian father and Maltese mother, and she wed businessman Kwesi Nicholas in 2009.

She and Ashleigh Brewer both appeared on Australian soap operas.

Melissa Tkautz Is A Member Of