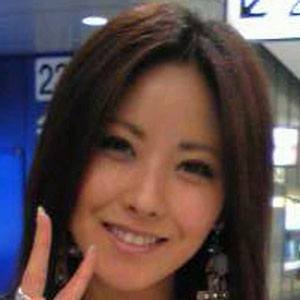 J-pop star who released the 2003 hit "Dreamin' Away" and who went on to pursue a career in fashion design.

She moved to Japan at the age of nineteen to dedicate her life to creating music.

She released her fourth and final album, Lei Aloha, in 2011.

She married singer Miyavi on March 14, 2009; the couple has two daughters, Lovelie and Jewelie.

She was featured on the video game soundtrack for Need for Speed: Carbon with Grandmaster Flash in 2006.

Melody Is A Member Of