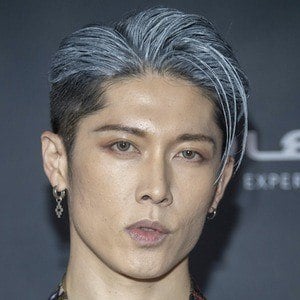 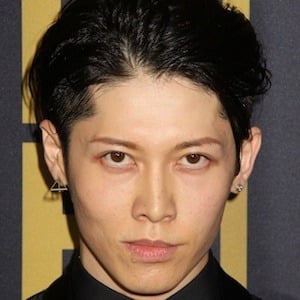 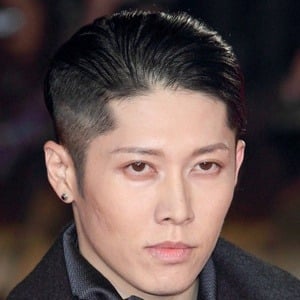 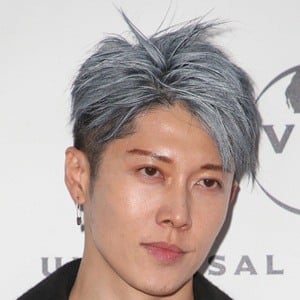 Japanese rock artist who has found solo success in addition to being a member of the group S.K.I.N. He is also a philanthropist and began visiting refugee camps with the organization UNHCR in 2013.

He started his music career at age seventeen with the band Dué le Quartz.

He released his tenth solo album in June 2013.

He has two daughters, Lovelie and Jewelie, with his wife Melody, a J-Pop singer. The family moved to Los Angeles, CA in 2016.

Miyavi Is A Member Of