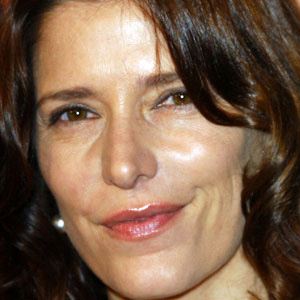 Actress who played major roles in the 2004 film The Butterfly Effect and the 2003 film Cold Mountain. In 2019, she began starring as Kathy in the Hulu series PEN15.

She had her first TV experience on the show Roseanne in 1989.

She was married to her third husband, Alexander Vendler, from 2008 until 2010. She was previously married to Dylan Walsh and Christopher Scotellaro. She has a son named Thomas and a daughter named Joanna.

She had a guest role in Desperate Housewives starring Teri Hatcher.