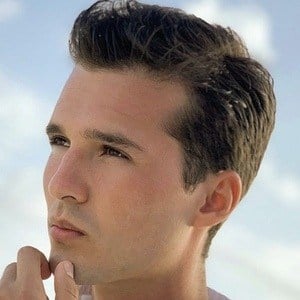 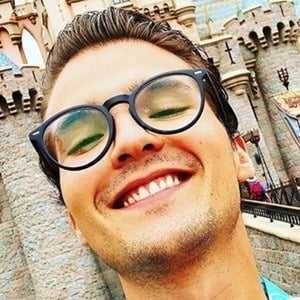 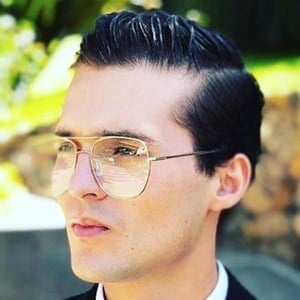 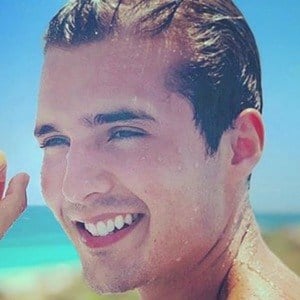 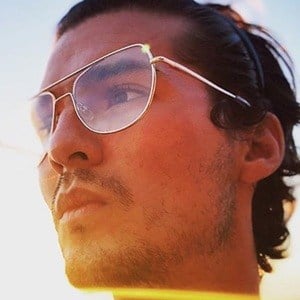 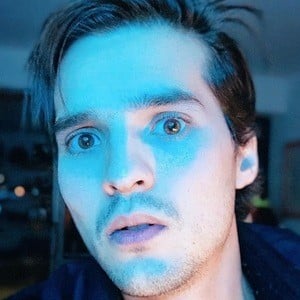 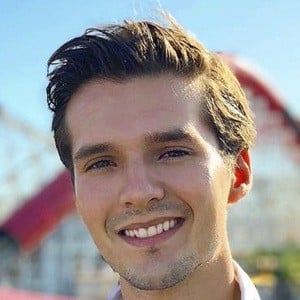 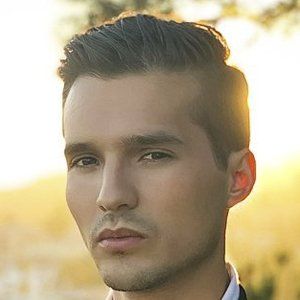 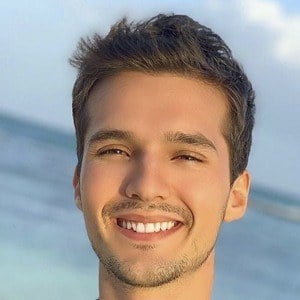 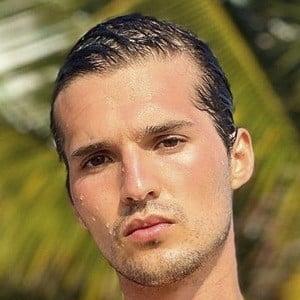 Mexican voice actor, YouTuber, and entertainment journalist best known for providing Spanish voice acting for Cody Martin in The Suite Life series. He has also been heard voicing the title character in Finding Nemo and Phineas in Phineas and Ferb.

One of his first voice acting roles was in 2002, voicing Chip for the collector's edition of Beauty and the Beast.

A film and video game fanatic, his self-titled YouTube channel is home to vlogs, challenges, and various videos about film and television.

His elder sister, Mafer, is also a voice actress known for voicing characters in The Suite Life of Zack & Cody and SPY kids. In February 2019, he started dating Instagram star Mónica Rosales.

Memo Aponte Is A Member Of