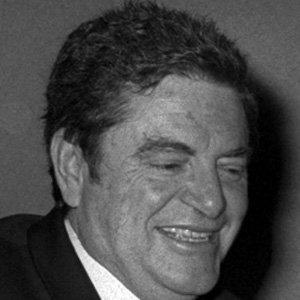 Director of films such as Enter the Ninja and Crime and Punishment and producer of comic book films such as Superman IV: The Quest for Peace.

He directed plays in Israel and worked as an assistant to Roger Corman.

He held the unusual distinction of having been nominated for an Academy Award for Best Foreign Language Film as well as Golden Raspberry Awards for Worst Picture.

Menahem Golan Is A Member Of