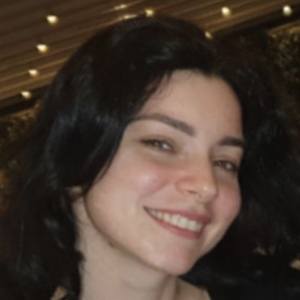 Actress widely known for bringing to life the character of Zeynep on the Turkish series Kuzey Güney.

One of her most prominent roles was in the 2013 series Muhteşem Yüzyı as Nurbanu Sultan.

Merve Bolugur Is A Member Of