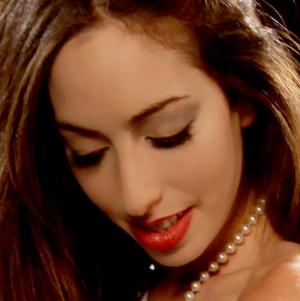 YouTube drumming sensation who became the founder of the heavy metal band Meytal. She rose to prominence when she and two friends submitted an electric violin version of "Toxicity" by System of the Down for America's Got Talent.

She began playing drums when she was 18 but was required to serve two years in the Israeli Defense Forces before continuing her drumming career. She went on to study drumming at the Los Angeles Music Academy.

She was born the youngest of seven children in Israel; she grew up with four sisters and two brothers. She moved to Los Angeles, California when she was 20.

She and Anna Sentina were both founding members of Meytal.

Meytal Cohen Is A Member Of