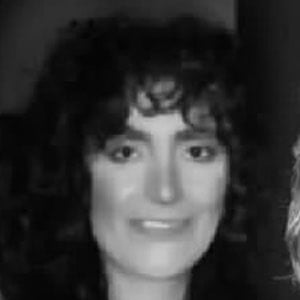 She recorded early songs under the name Mimi Berte, but she changed her name shortly after.

She represented Italy twice in the Eurovision Song Contest in 1977 and 1992.

She was born in Bagnara Calabra, Reggio Calabria, Italy and raised alongside three siblings including fellow singer Loredana Berte.

Like her, Anna Tatangelo is also an Italian singer.

Mia Martini Is A Member Of