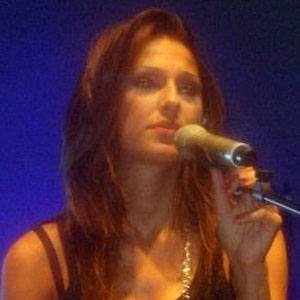 Italian pop singer who won the Sanremo Music Festival Newcomer's Award at the age of fifteen for her songs that are packed with many personal topics.

She sang in local contests.

She was a judge on The X Factor, Italy in 2010. Her lyrics touch on anorexia, homophobia, feminism, and violence against women.

She has been romantic with singer Gigi D'Alessio.

Ellie Goulding performed on The X Factor, Italy, three years after Tatangelo was a judge.

Anna Tatangelo Is A Member Of