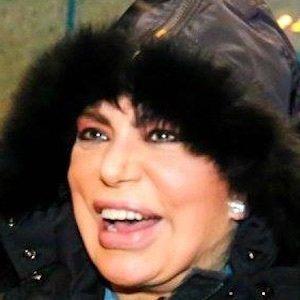 Italian singer whose music has covered nearly every genre over more than four decades, in which time she's released more than 20 albums.

She initially worked as a nude model before releasing her first album, Streaking, in 1974.

She's performed at more than half a dozen Sanremo Festivals.

She grew up with three siblings, including singer Mia Martini, who tragically committed suicide in 1995.

Loredana Berte Is A Member Of