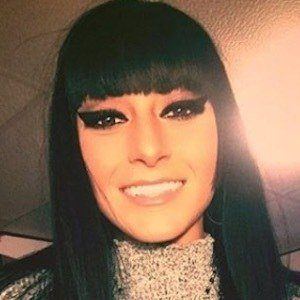 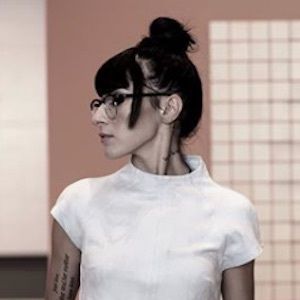 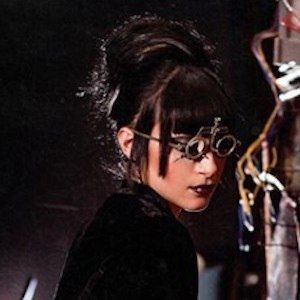 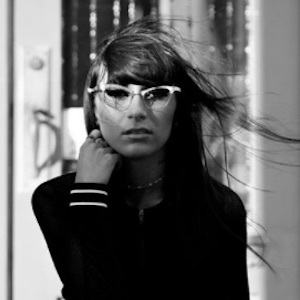 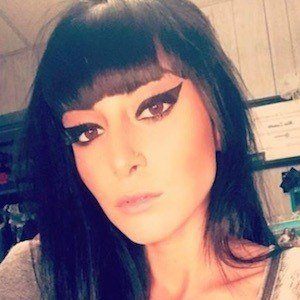 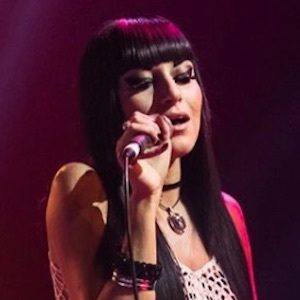 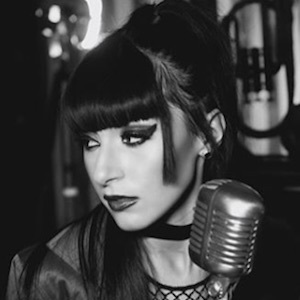 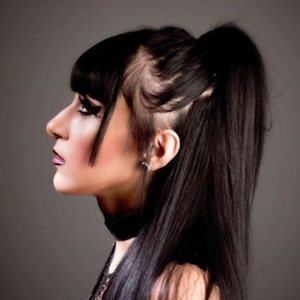 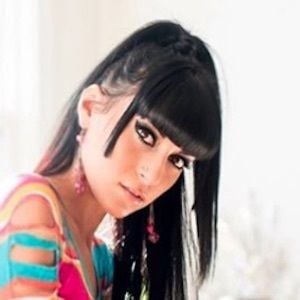 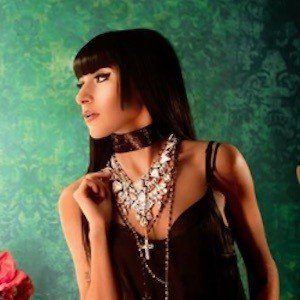 Also known as Mia Z, she was a competitor on The Voice in 2015. Before The Voice, she released a full length album called The Beginning in 2012.

She performed in a family band beginning when she was eight years old as the lead singer. Her uncle was the guitarist and mom an additional vocalist.

She was a backup singer with The Knabbs Annual Christmas Concerts.

Her Voice mentor Pharrell wrote and produced her single "Child."

Mia Zanotti Is A Member Of