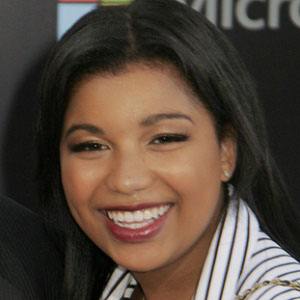 Rooster Teeth actress and YouTuber known for her first appearance on the game show On the Spot with Jon Risinger. She is also the daughter of Star Trek legend LeVar Burton.

She studied theater at the University of Michigan.

She was cast alongside Alan Ritchson in the 2015 Rooster Teeth production Lazer Team.

Her parents are LeVar and Stephanie Burton. She has an older half brother named Eian.

She refers to her father's costar Patrick Stewart as Uncle Patrick.

Mica Burton Is A Member Of