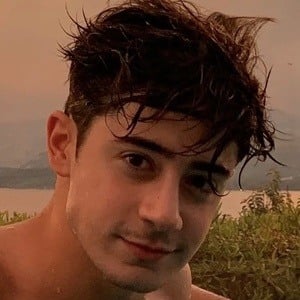 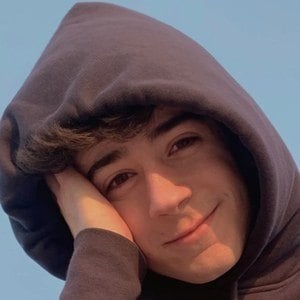 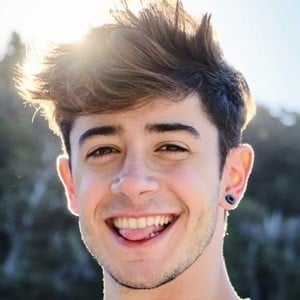 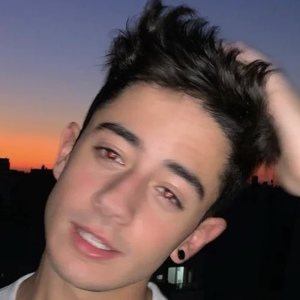 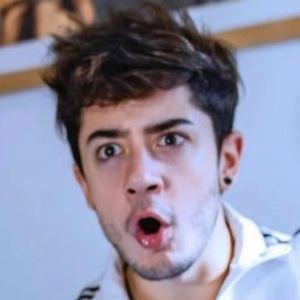 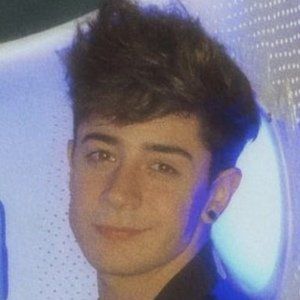 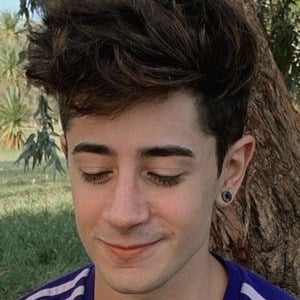 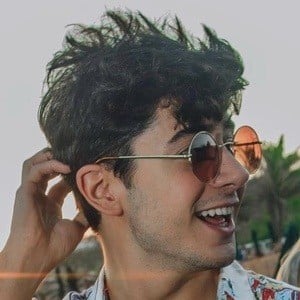 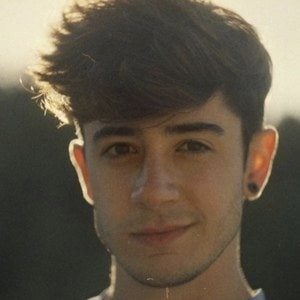 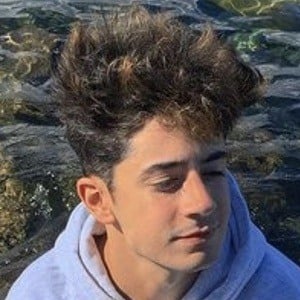 Argentine actor and YouTuber known for posting mystery videos and sketches for his more than 4.8 million subscribers. He made his television debut in 2018 in the role of Teo on the Nickelodeon series Kally's MashUp.  In 2019 he played himself in the Disney series BIA. He is slated to star as Félix in the 2021 Disney+ series Entrelazados.

He played soccer, tennis and also swam growing up. He also did theatre for two years, and always liked reading. He started his YouTube channel in 2014.

He's recorded videos for his YouTube channel featuring artists such as Becky G, CNCO, Lali Espósito and Anitta. In 2018, he co-hosted the Kids' Choice Awards Argentina alongside Verónica Lozano, and in 2020 he co-hosted El Muro Infernal alongside Argentine TV presenter Marley.

He grew up in Argentina with a sister named Magaly who has been featured in his videos. His parents' names are Sergio and Sandra. His real name is Kevin Robert. He has two nephews named Dylan and Benjamin.

Kevsho Is A Member Of