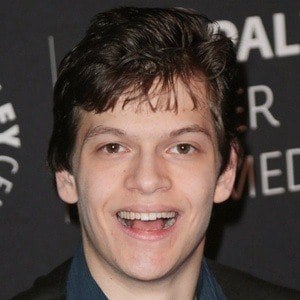 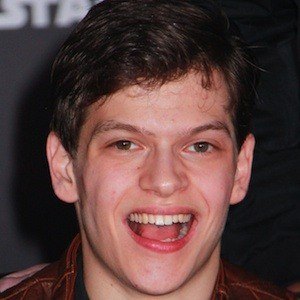 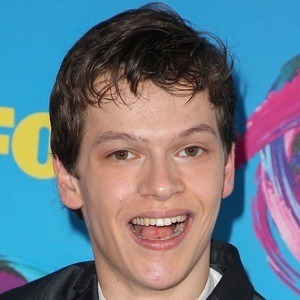 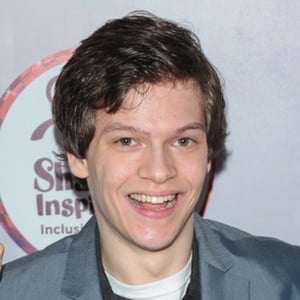 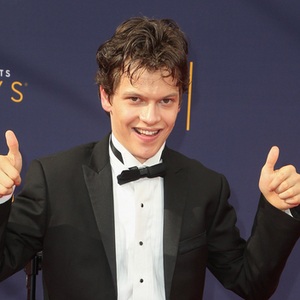 Rising actor who landed the starring role of the cerebral palsy-afflicted character JJ DiMeo on ABC's Speechless. Like his character, Micah suffers from his own neurological disorder, with less severe symptoms.

He held minor roles on shows like Blue's Clues and Sesame Street when he was young.

His sister Kelsey Fowler is a Broadway actress.

Micah Fowler Is A Member Of