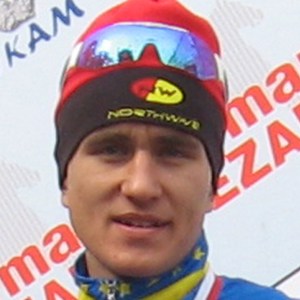 Road bicycle racer who was crowned as the UCI Road Race World Champion in 2014. He was also a member of the Omega Pharma-Quick-Step team that won the 2013 World Team Time Trial Championship.

His talent became evident early in his career, when he won the 2008 World Junior Time Trial Championships.

He won the annual Polish Sportspersonality of the Year award in 2017.

He has siblings named Radosław, Maja and Ewelina.

He and Peter Sagan are both UCI Road Race World Champions.

Michał Kwiatkowski Is A Member Of