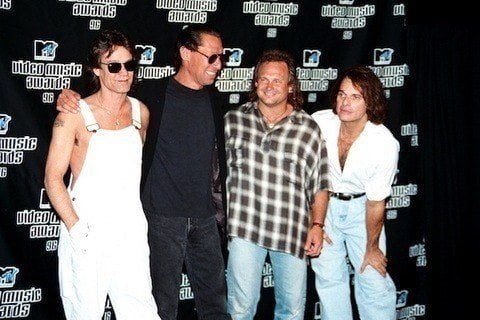 Eddie Van Halen and Alex Van Halen are the only band members who have been with the band since it was created in 1972.