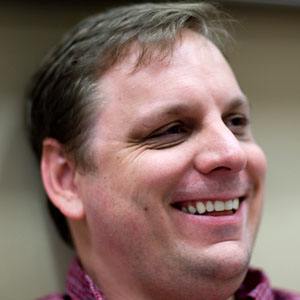 Founder of the influential TechCrunch blog who sold the company to AOL in 2010.

He practiced as a securities lawyer after earning a law degree from Stanford. His clients included the biggest names in the tech business.

He left his popular tech blog for about a year and then began writing for it again in October 2011.

His parents retired in Seattle, which influenced him to move his company.

He was on Time magazine's Top 100 Most Influential People list in 2008. The Dalai Lama was at the top of the list.

Michael Arrington Is A Member Of