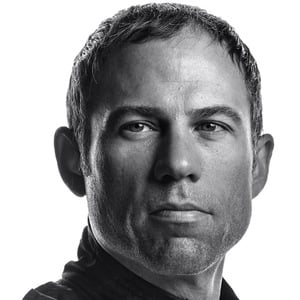 American attorney and entrepreneur who has gained fame for representing Stormy Daniels in her lawsuit against Donald Trump.

He also gained notoriety for his work in a lawsuit brought against the NFL.

He was born in Sacramento, California, but spent much of his childhood in Colorado and Utah.

Michael Avenatti Is A Member Of