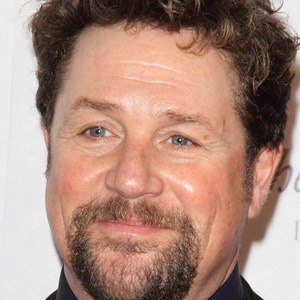 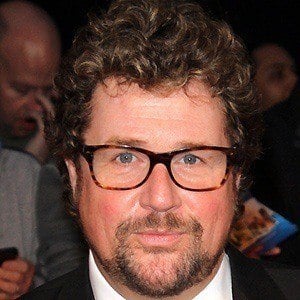 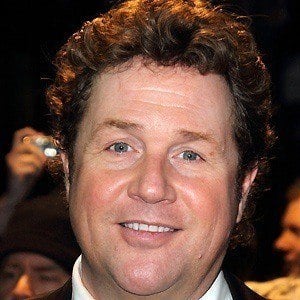 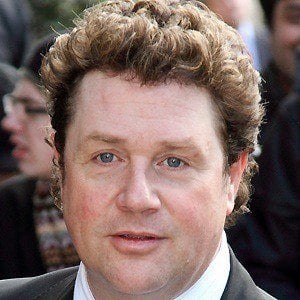 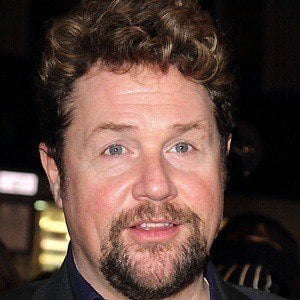 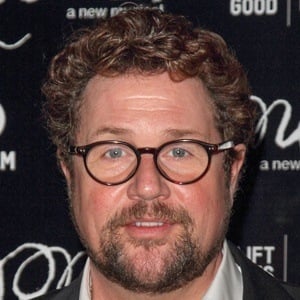 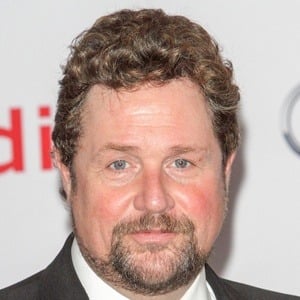 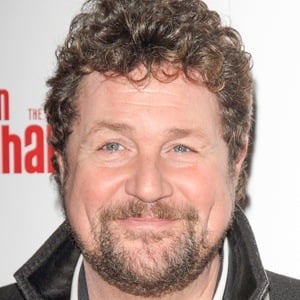 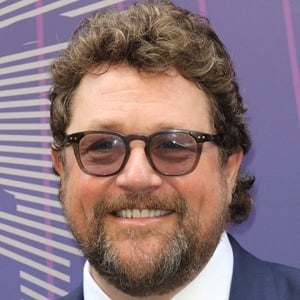 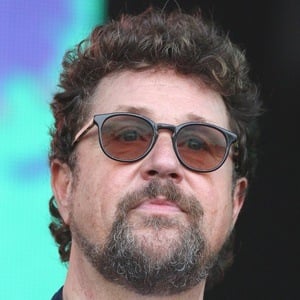 Won the 2013 Olivier Award for his performance as the titular character in the West End production of Sweeney Todd: The Demon Barber of Fleet Street.

He was born in Worcestershire, England, and attended the Guildford School of Acting, from which he graduated in 1984.

He won his first Olivier Award in 2008 for her performance as the cross-dressing Edna Turnblad in Hairspray. As a recording artist, he released over ten albums.

He was born to a Welsh mother and an English father, the latter of whom wanted to be an actor but instead became a businessman. He was raised with one sibling, a sister almost ten years his junior. He began dating former Ready Steady Go! presenter Cathy McGowan in the early 1990's.

He performed in a 2004 production of Sunset Boulevard, a play written by Andrew Lloyd Webber.

Michael Ball Is A Member Of