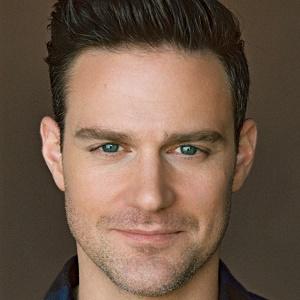 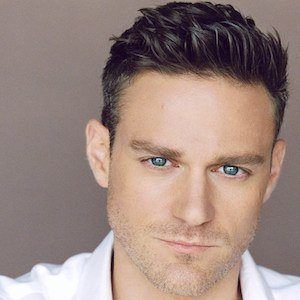 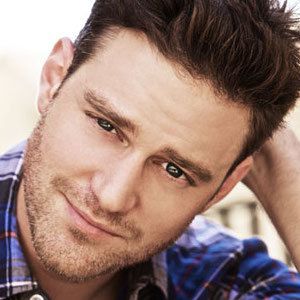 Award-winning actor, producer and writer based in Los Angeles who landed a starring role as Lane Stanley in YTV's hit sitcom The Stanley Dynamic.

At the age of 8, he became hooked with the acting bug when he first noticed the emotional responses of adults observing the movies they were watching. He would ask, "How can a film make grown ups laugh and cry and sometimes, at the same time?"

He completed his Bachelor's Degree in theatre at the University of Guelph in 2003. He was then accepted into the prestigious American Academy of Dramatic Arts in Hollywood, California where he starred in the North American premiere of Aaron Sorkin's remake of "A Few Good Men."

He was born in Richmond Hill, Ontario, Canada.

He is the founder of Hogtown Productions, a company that produced the critically acclaimed horror film Happy Camp with Drew Barrymore and Flower Films.

Michael Barbuto Is A Member Of