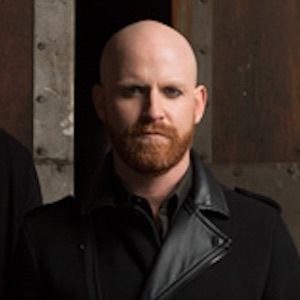 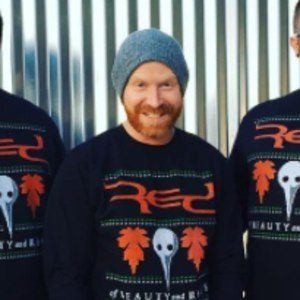 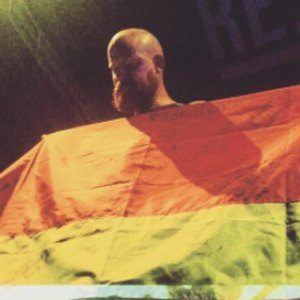 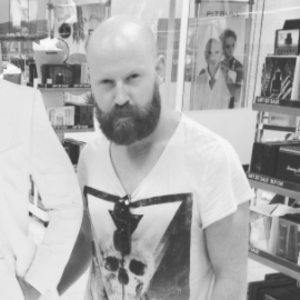 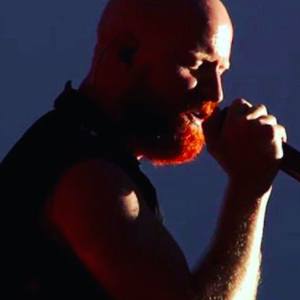 Musician known for being the lead singer of the Christian rock band RED. They're known for their albums Until We Have Faces and Release the Panic.

He was one of the original members of the band when it was formed in 2002. They released their first album in 2006.

They've won several Dove Awards, including Album of the Year for Innocence & Instinct, Release the Panic, and Of Beauty and Rage.

He was born in Cleveland, Ohio, but the band originates from Nashville, Tennessee.

Jasen Rauch was a member of the band until 2009.

Michael Barnes Is A Member Of