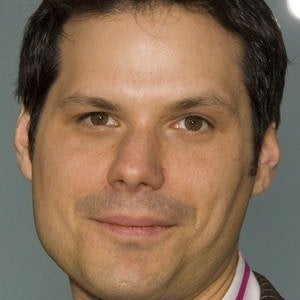 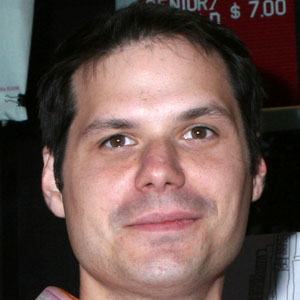 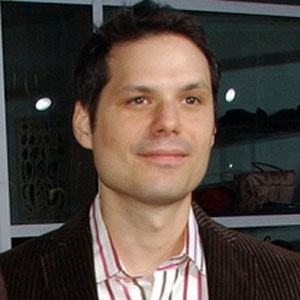 Comedian, actor, and one of the founding members of the popular sketch groups The State and Stella. He was also a cast member on the NBC show Ed and was a frequent commentator on VH1's "I Love the 70s/80s/90s/New Millennium" series. In 2013 his show, Trust Me, I'm a Game Show Host, premiered on TBS.

He began performing with his sketch group, The State, while attending NYU. The troupe was later given a half-hour sketch-comedy television show on MTV which ran from 1993 to 1995.

He is a poker enthusiast and was a popular guest on the show Celebrity Poker Showdown.

He married Martha Hagen in 1998; they have two children named Elijah and Ruth.